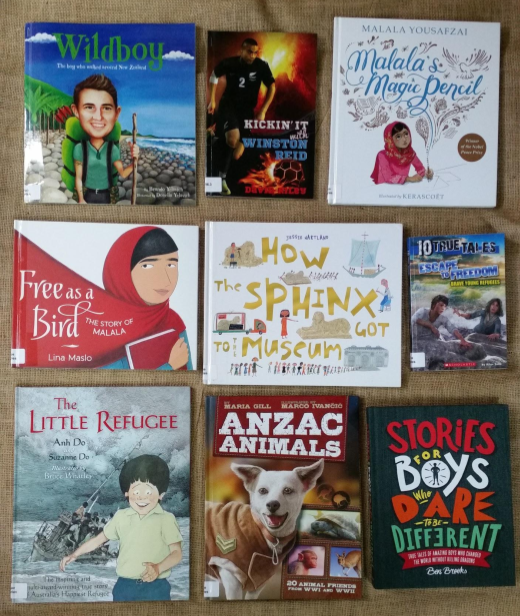 Kickin' it with Winston Reid -The story of how a young kiwi footballer achieved his dream of playing in the English Premier League.
Posted by sparklibrarian at 13:55 No comments: